While beginning my career as an artist in high school in the 60s, I was interested in album cover art which at that time was a very exiting art form. I was honored to be able to work for musicians such as Alice Cooper, Prince and Bob Seger – whose cover I did for his album “Against the Wind” won the Grammy Award in 1981.

Although I am primarily a fine artist, I loved doing illustrations for record album covers, movie posters, book covers, etc. and I have painted over 200 illustrations, mostly in the 80s. I have since returned to my roots which is fine art for galleries but I do occasionally paint illustrations for projects that interest me. 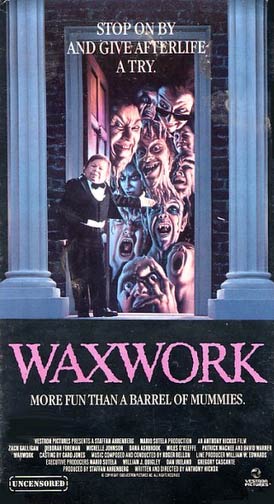 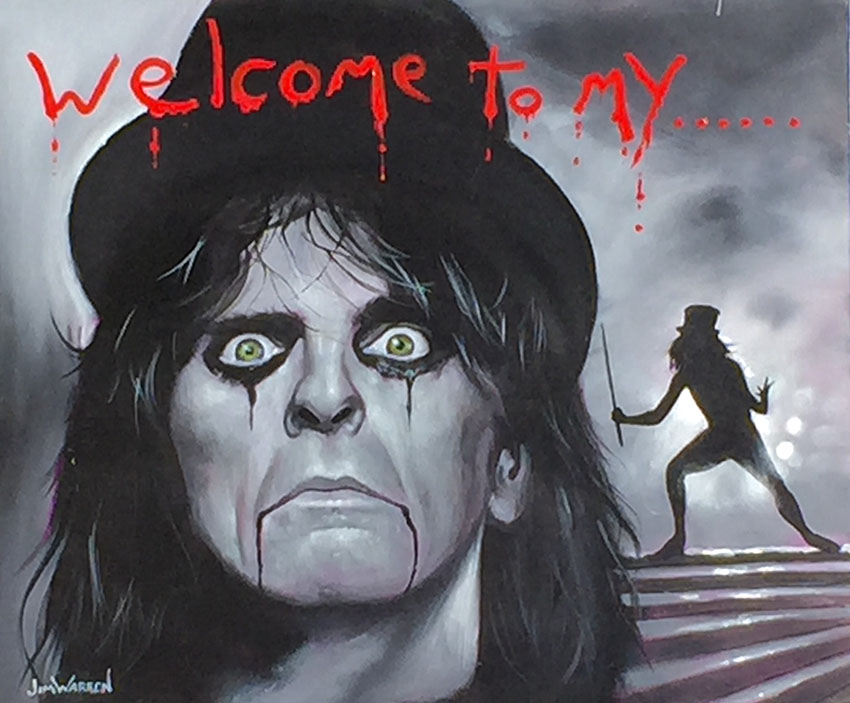 Alice Cooper: Welcome to My Nightmare 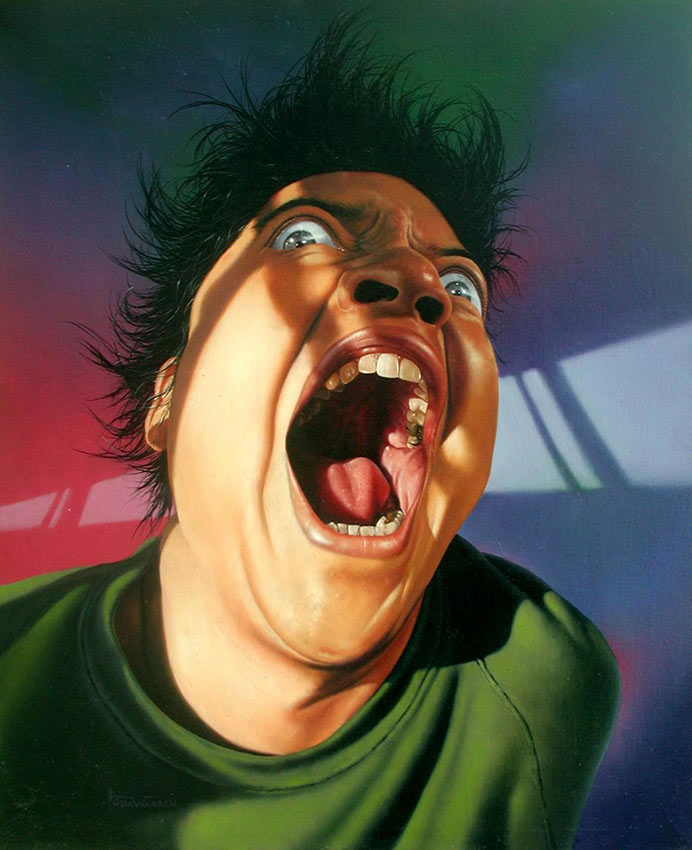 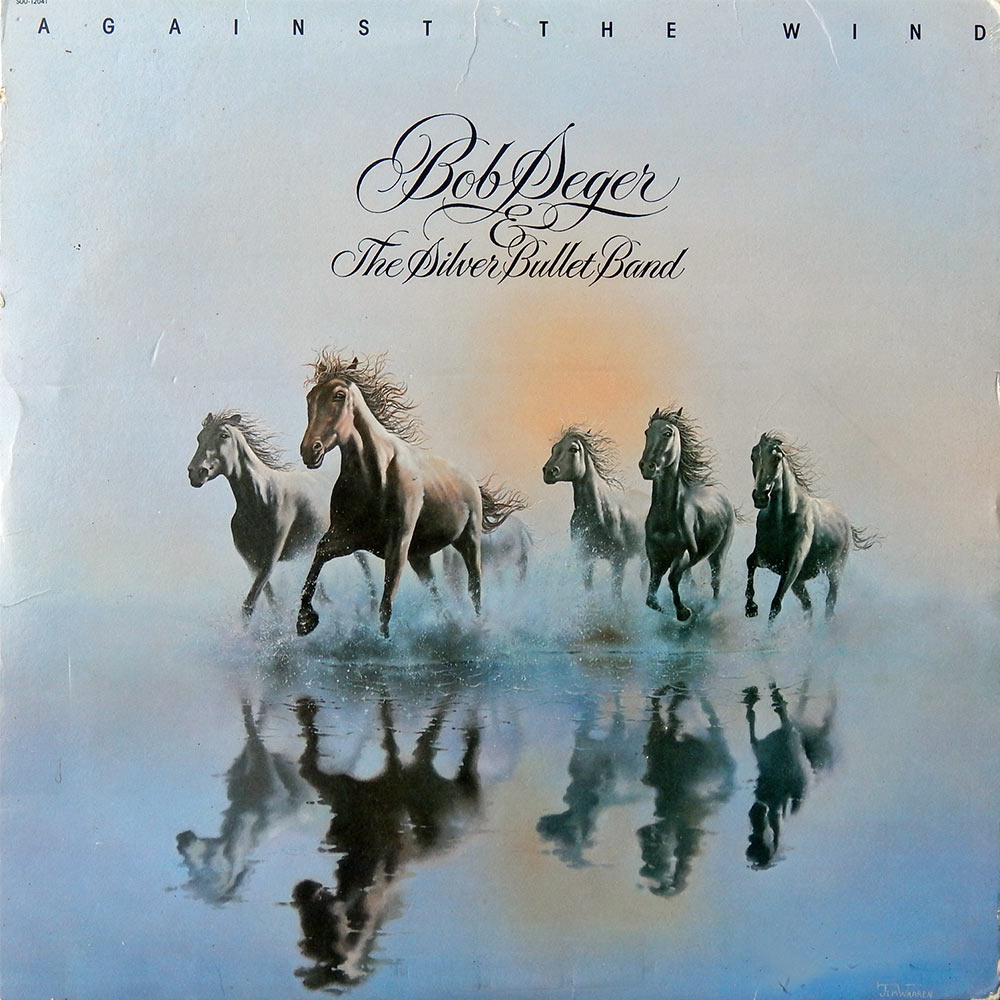 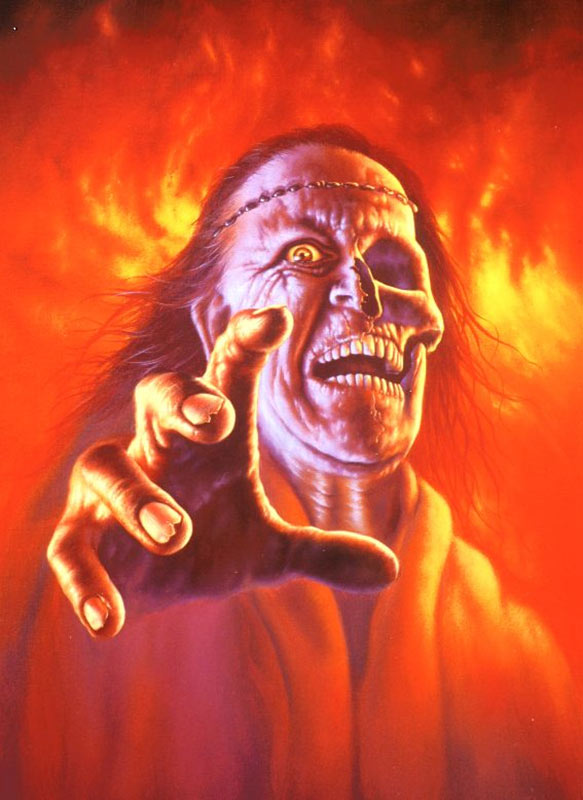 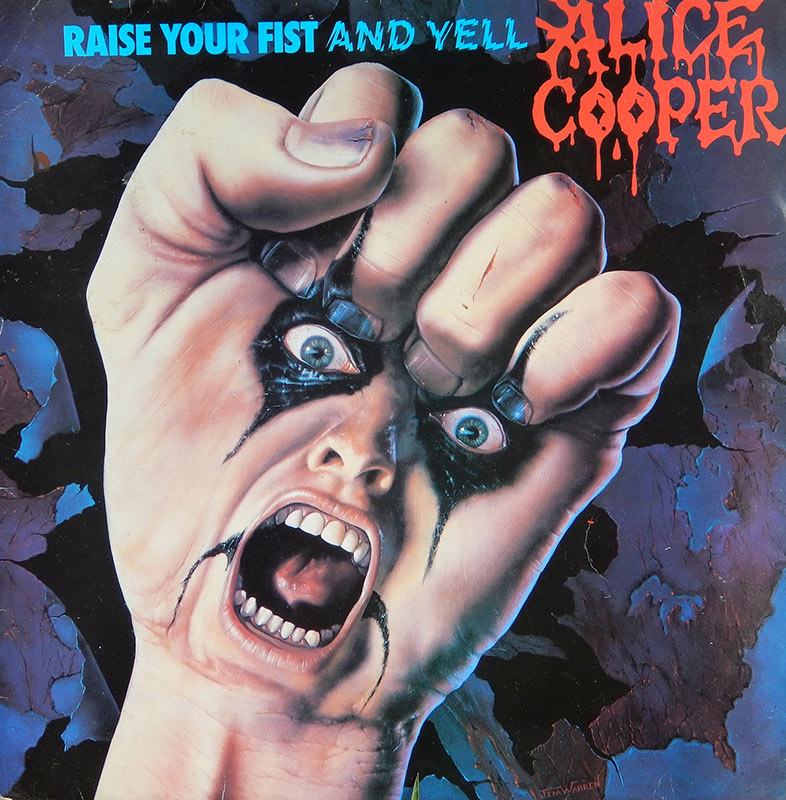 Raise Your Fist and Yell by Alice Cooper 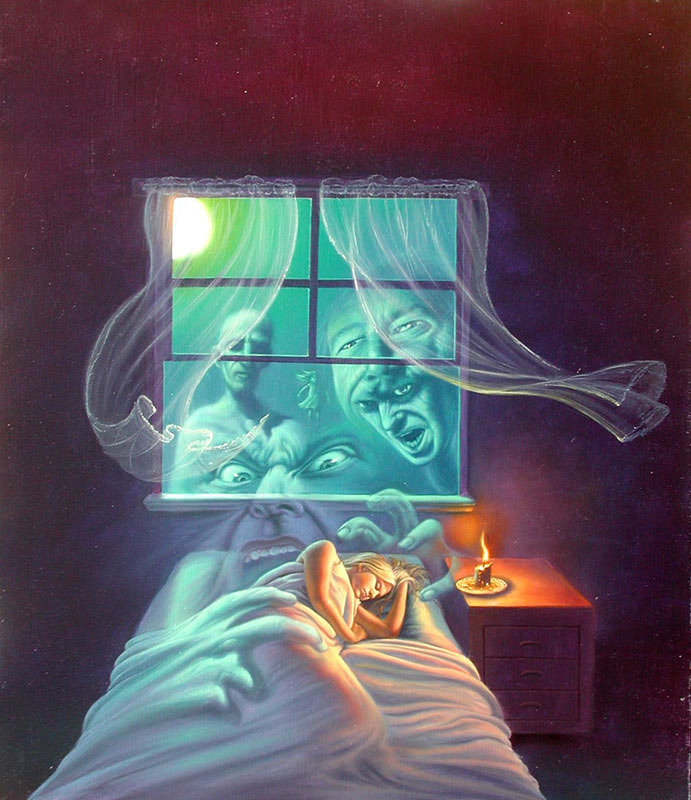 Phantoms of the Night Book Cover 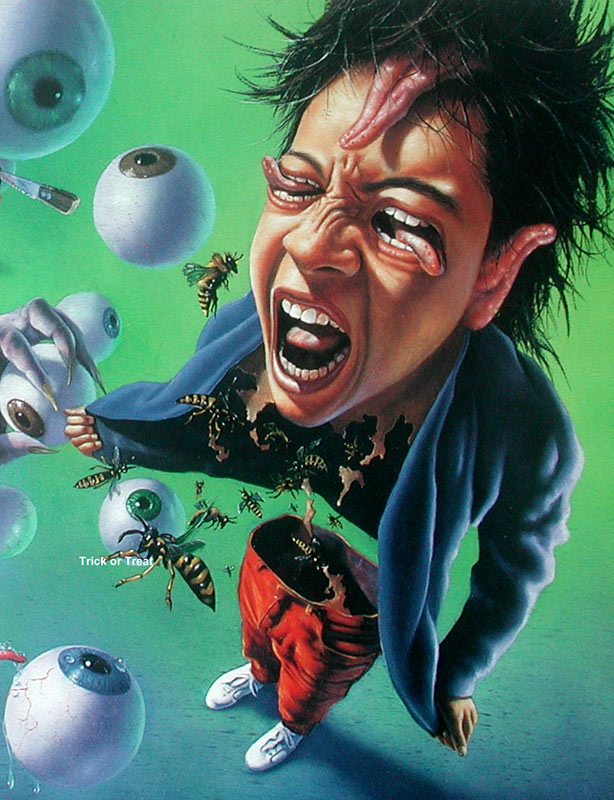 In The Flesh – Book by Clive Barker 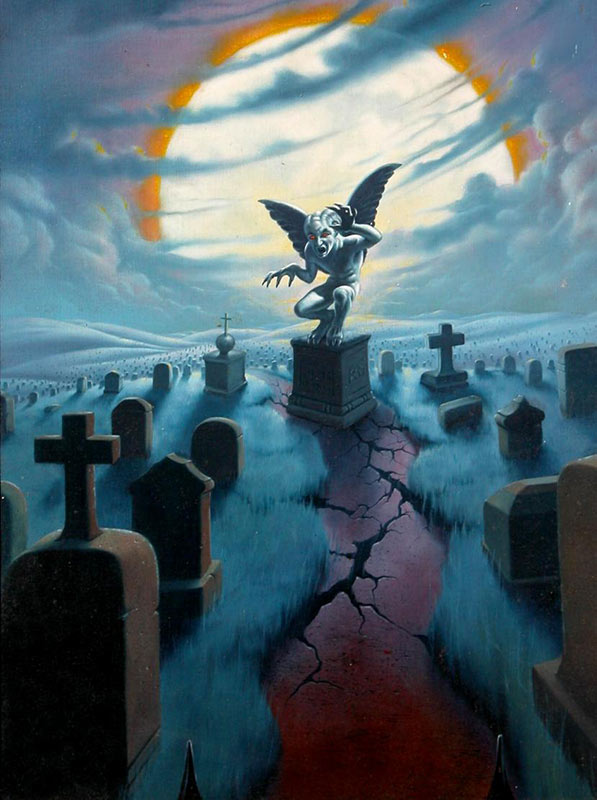 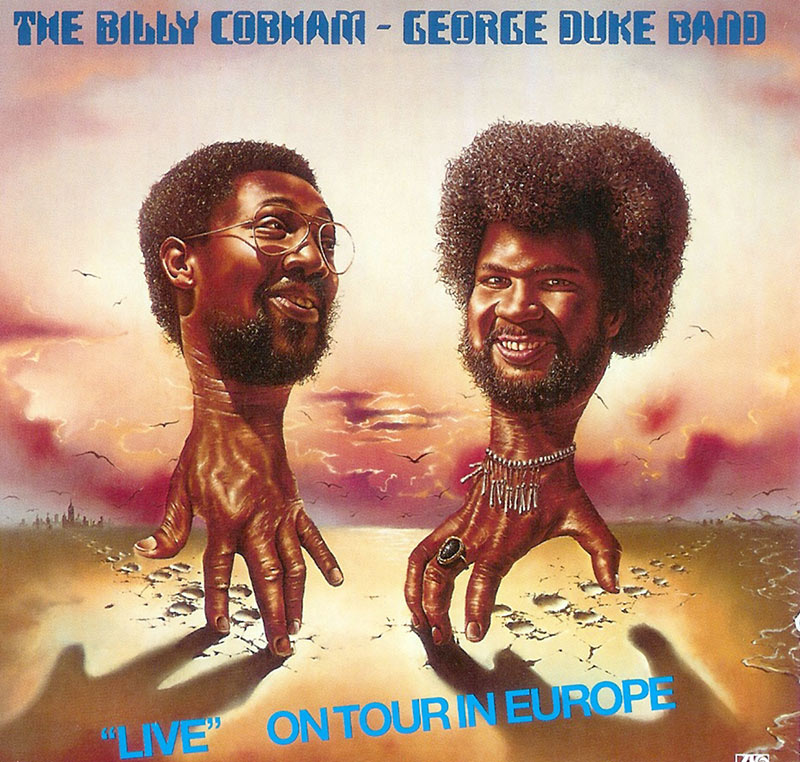 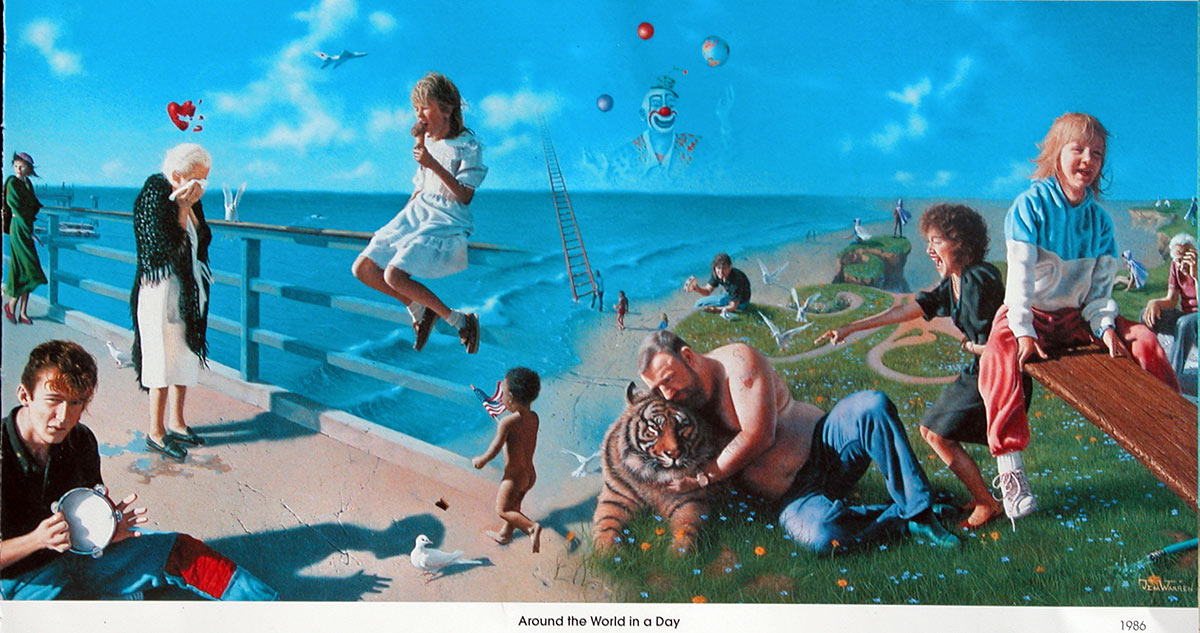 Around The World In A Day (for Prince)